Patron of the project

"Entry into the adult world is one of the most difficult stages in the lives of all of us. Therefore I believe that it is very important especially to support young people. Each of us has a secret wish in our lives, which we are often too afraid even to speak of, or we don’t now exactly how to define it. To name what we would wish for seems simple at first glance, but it is often the most difficult thing to do. Dreams are the foundation which help us to achieve something in life. I enjoy supporting children and young people to begin to dream their dreams, and that eventually, depending on their opportunities, the possibility that they could come true. I am immensely honoured that I can be a part of their journeys and can watch from a distance as their various dreams are created, and share in the shaping of what forms these dreams will take before finally bring them to a successful conclusion." 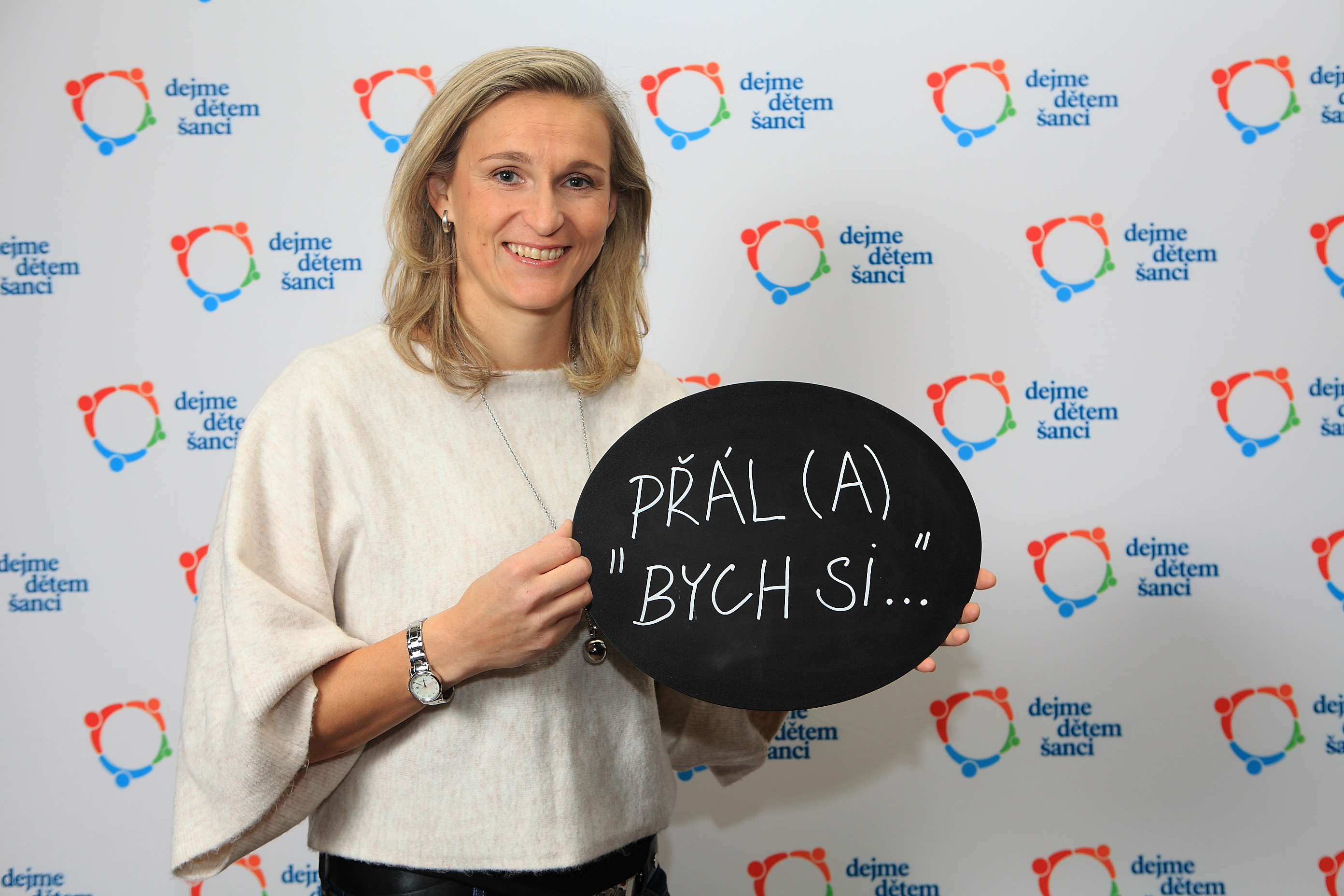