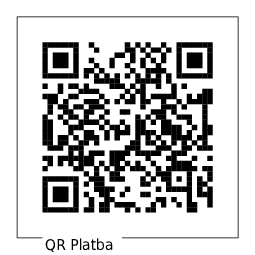 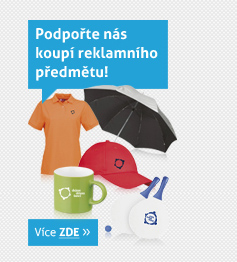 For the second time on Friday, January 24, we became a charity partner of the traditional Austrian Ball, which takes places in the beautiful premises of Zofin Palace, under the auspices of the Austrian Association in the Czech Republic.

We were represented by the founders of the organisation Ditta Pospíchalová, Markéta Vaňková and Michaela Chovancová, who attended a dance lesson the day before in the residence of the ambassador of the Republic of Austria, collecting CZK 15 700 thanks to the support of other invited guests.

An actress, a friend and a patron of a project "Find me..." Lucie Benešová also attended the Austrian Ball, as well as our long-time friend and supporter Martin Kobylka.

Thank you for the opportunity to be a part of this beautiful event and for a great support of CZK 44 000!